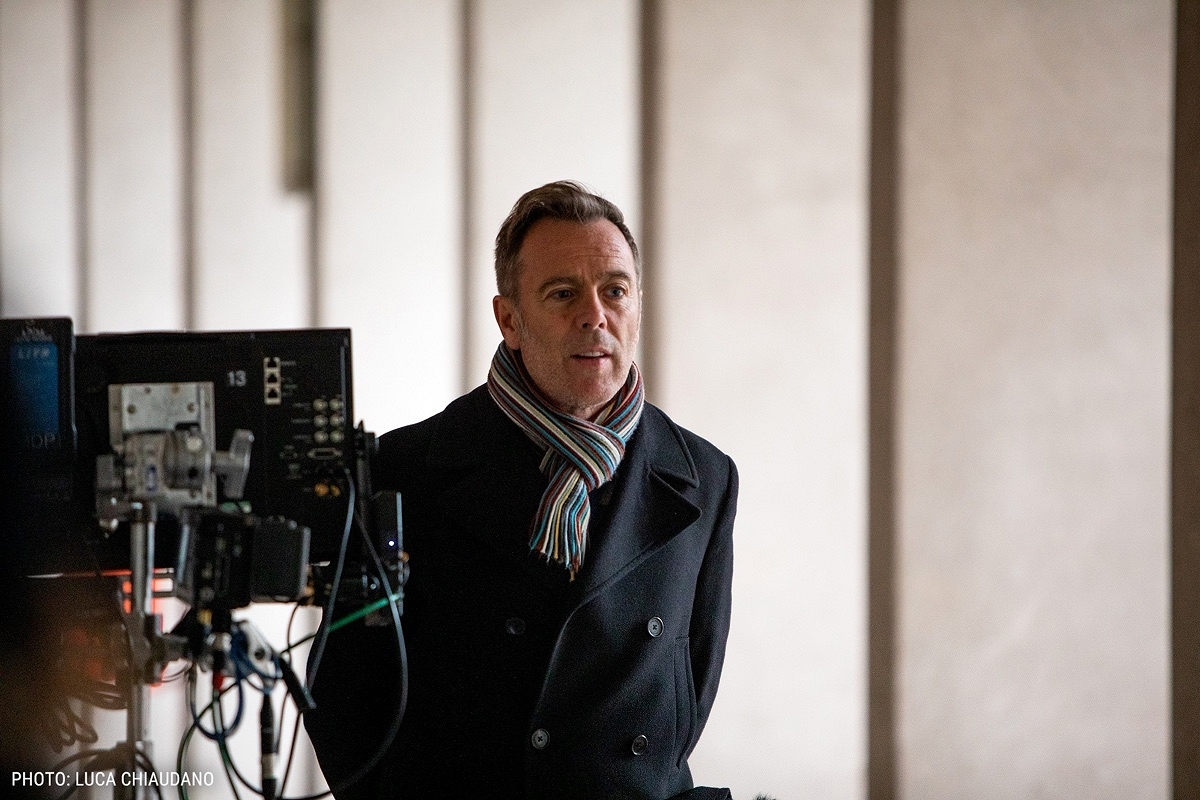 Born on the Essex Riviera of Southend-on-sea,  Stuart grew up in the midst of the punk explosion. Music was always big in Southend, and Stuart's first photographic forays involved shooting live concerts with bands like The Jam and The Clash, and documenting the local music scene.

In the early 90s,  he and his older brother Andrew formed the celebrated stills duo, The Douglas Brothers. Based out of a studio on the Goswell Road, Clerkenwell, their innovative photographic work defined an era, their editorial work regularly appearing in The Face, iD, The Independent, Esquire and the New York Times Magazine.

They took hundreds of portraits of the great and good of the day: Damon Albarn, Tilda Swinton,  Liam Neeson, Cindy Crawford, Giorgio Armani, John le Carré, Daniel Day-Lewis, and many, many more.

Since going solo, Stuart has directed commercials for clients including Adidas, Coca-Cola, Nike and Sony. His work with Pepsi, Carlsberg, Jeep and Guinness has picked up major awards, including Cannes Lions, The New York One Show, D&AD,  the Clios & British Arrows.

In 2019-2020 Stuart and his brother reunited to shoot a feature documentary about the life of Brazilian footballer Ronaldinho. Described by the UK David Reviews as a “master of the visual style”, Stuart’s ability to make striking images and craft emotive stories is constantly evolving. Whatever the subject, he strives to make the viewer feel something, casting reality in a beautiful, poetic light, making the ordinary extraordinary.

Stuart splits his time between London and Los Angeles. 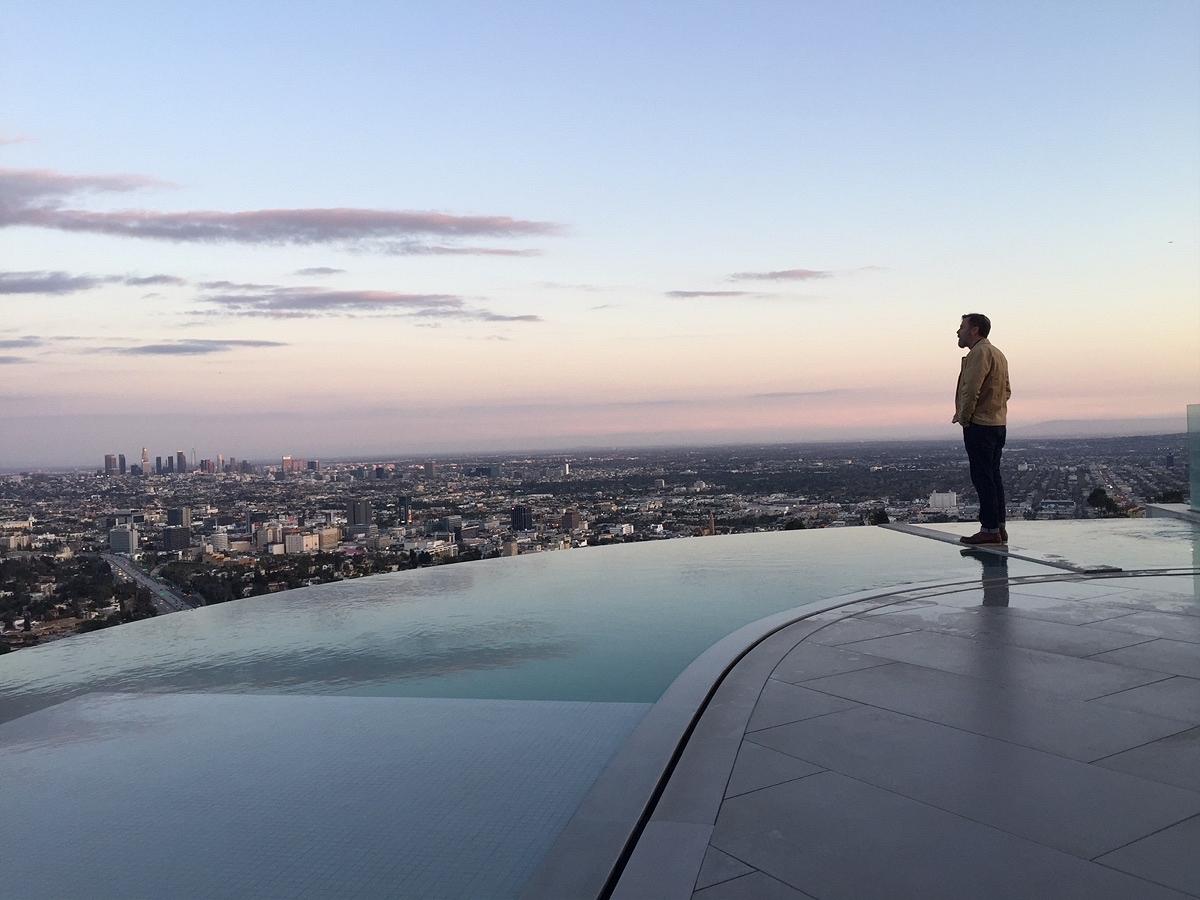